Has Leicester’s Got Talent?

What Does the New Government Mean for Engineering? 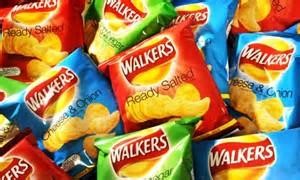 Leicester has been in the headlines a lot recently for the football club’s astonishing success in the Premier League. Whilst also well known for such famous faces as David and Richard Attenborough and Gary Lineker – there are quite a few other celebrities that have links to Leicester that you might not realise. Here we will take a look at some other big names who were born in the city or have spent time living there.

Sam Bailey was the winner of X Factor in 2013 who, despite being born in London, now calls Leicester her home and supports Leicester City FC. She was a prison officer who stunned the nation with her powerful ballads.

Graham Chapman achieved global fame as one of the members of Monty Python’s Flying Circus. The comedian was born in Stoneygate.

David Icke has made a name for himself in the world of conspiracy theories. He used to be a reporter at the Leicester Mercury and then spent time as a sports presenter before becoming a writer and speaker on all issues concerning conspiracy and controversy. He shares his belief in the world being controlled by a reptilian humanoid hierarchy which includes the Queen!

A rather dubious claim to fame but the heaviest man in Britain came from Leicester. His name was Daniel Lambert and he was both an animal breeder and jail-keeper who died in 1809.

Peter Shilton is a big name in the sporting world as he was the star goalkeeper in three England World Cup campaigns. He was one of our greatest ever goalies and he was born in the city and started his illustrious career at Leicester City FC.

More singers to hail from Leicester include Phil Oakley of The Human League and Engelbert Humperdinck who grew up in Leicester after moving from India.

Sue Townsend, who was the author of the brilliant and hilarious Adrian Mole series of books, was from the city along with the late Colin Wilson who was both a philosopher and novelist.

The original members of the band Kasabian were all from villages in Leicestershire and so was David ‘Pick’ Withers, the original drummer in Dire Straits. John Deacon had a long and successful career as the bass player in Queen and comes from Oadby.

The Elephant Man, John Merrick, was born and raised in Leicester before sadly being moved to London in as a human exhibition. On another historical note, Lilian Lenton, who was part of the Suffragette movement was born in Leicester in 1891.

Harry Walker founded Walkers Crisps in Leicester in 1948 and of course, Gary Lineker is now the famous face of this particular brand of salty snacks.

Sydney Lucas was the last remaining soldier to have served in both the World Wars and he was born in Leicester, as was Clare Hollingworth who was known as the first war correspondent to report the outbreak of World War II.  He would be used to doing his own DIY as a trained soldier, like repairs, painting and plumbing using Pipe Protectors that could be sourced from sites like https://www.meterbox.co.uk/pipe-protectors

The actor who played Boba Fett in the original Star Wars Trilogy was called Jeremy Bulloch and he was from Market Harborough and Mark Selby, winner of three Snooker Masters titles and UK Championship was born in the city.

Why the Right Valve is Essential for Industrial Machinery 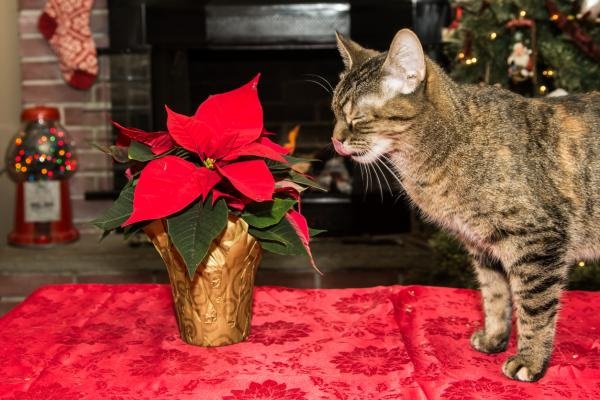 Is poinsettia poisonous to cats? 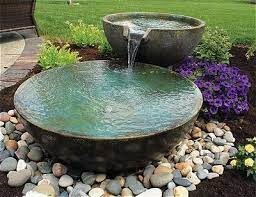