Some of the most iconic chair designs


Notice: Trying to access array offset on value of type bool in /home/lineart/public_html/wp-content/themes/betheme/functions/theme-functions.php on line 1517

Recovering from a fire at Windsor Castle

Category A v category B fit outs: the differences

Notice: Trying to access array offset on value of type bool in /home/lineart/public_html/wp-content/themes/betheme/functions/theme-functions.php on line 1517

A chair must fit a lot into a small package. It should practical, comfortable, stylish and engineered well. No other piece of furniture is loved as much as a favourite chair. Chairs became more than functional items during the 20th century, when advances in technology and huge changes in society led people to desire creativity and access to interior design that was never present before. As a result, we ended up with some amazing furniture designs, like the following:

The Danish designer Hans Wegner created supreme comfort with his 1954 ‘Papa Bear’ chair. Over time, when designers have been asked what the most comfortable chair was, they ever sat in, Hans Wegner’s design wins hands down. The depth and angle of the seat is perfection, combined with luxurious padding that cradles like a hug. Year: 1954

Hailing from the U.S, this husband and wife duo created a luxurious chair that has been described as a padded glove inside a plywood shell. The Eames Lounge Chair and Ottoman, along with the Eiffel Chair, epitomise mid-20th century style and class, with great manoeuvrability and comfort to boot. If you want to introduce some cool sophistication into your home or office, consider an Eames Chair. Eames Chairs from Pash Classics are a great option at an affordable price.

Verner Panton and the “Stacking Chair”

A pioneering designer from Denmark, Verner Panton created the first single-form plastic chair in 1960 that could be easily stacked. Far from being purely functional, it looked great too and could be easily incorporated into any room for any purpose. It was a ground-breaking example of the swinging sixties culture at its best.

Warren Platner and the “Arm Chair”

In 1966 in the U.S, Platner began work on a design based on a grand Louis XIV-style chair. The difference being, this chair would be made with modern materials. The result was a lightweight, complex and stunningly graceful chair with much intricate welding, making it extremely expensive to purchase. Each chair contained more than a thousand welds. Platner’s work was showcased in the Windows on the World restaurant on the 107th floor of the what was the World Trade Centre in New York. 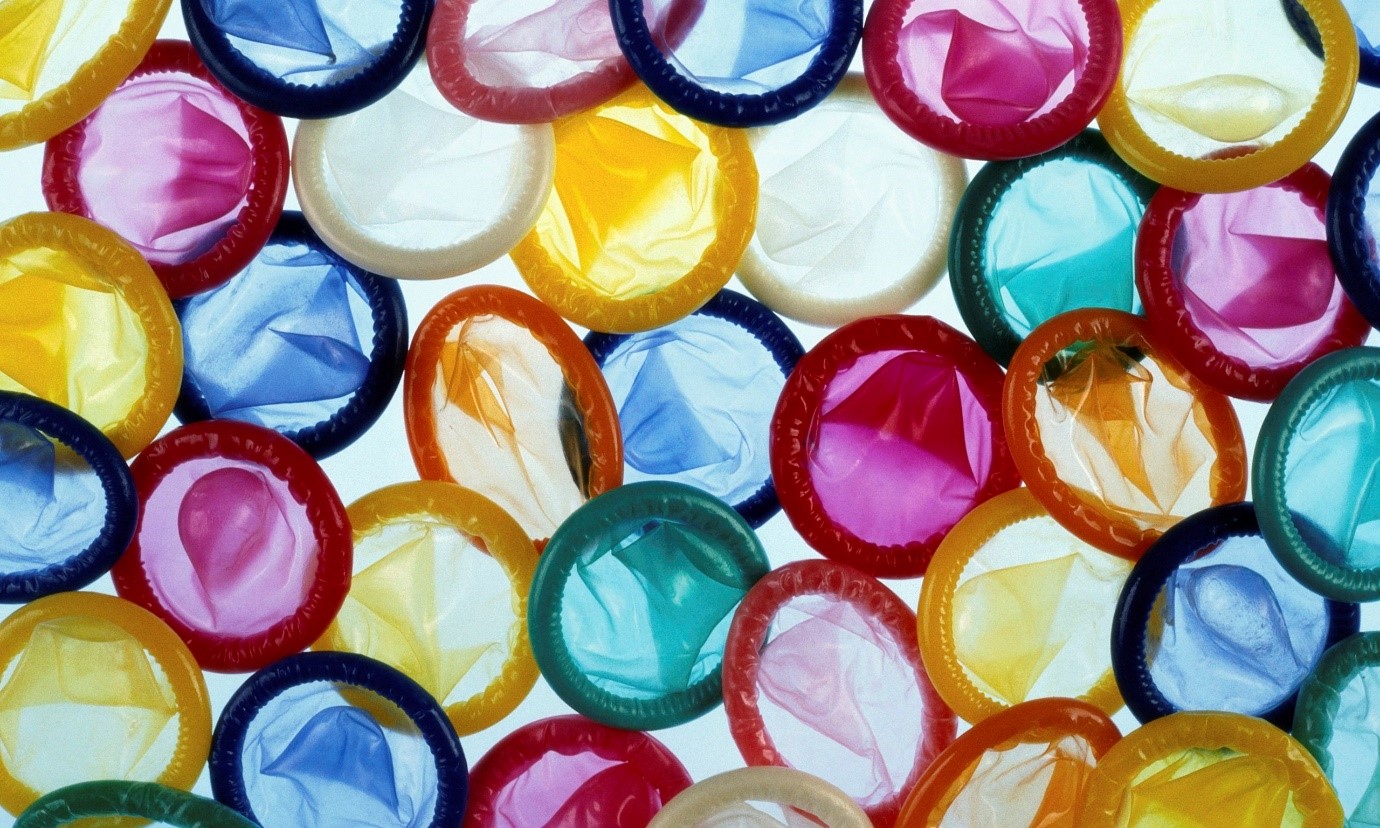 Eero Saarinen and the “Tulip” chair

With a personal dislike of ‘ugly’ chair legs, Saarinen caused a revolution when he unveiled his one material, single-form chair in 1955. No longer did chairs need four legs. The design was smooth, fluid and as pretty as a tulip.

Arne Jacobsen and the “Egg” chair

In the late 1950s in Denmark, Jacobsen designed a chair for the SAS Royal Hotel in Copenhagen. It was designed to be a fluid, fun and sexy take on the traditional armchair and has since become an icon of pop culture from the mid-20th century. It’s a cocoon of privacy or a seat to entertain. Whatever your mood, the egg chair has it all. 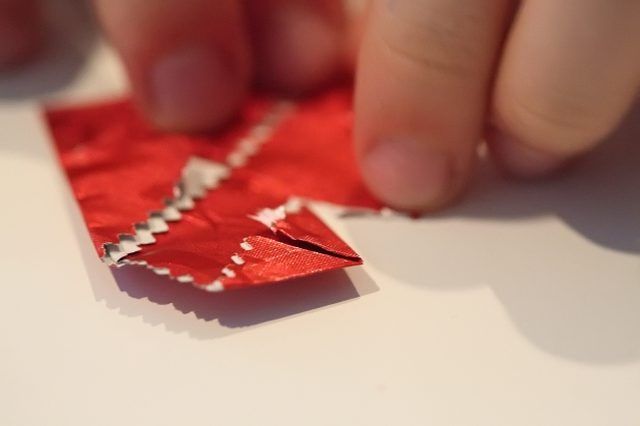 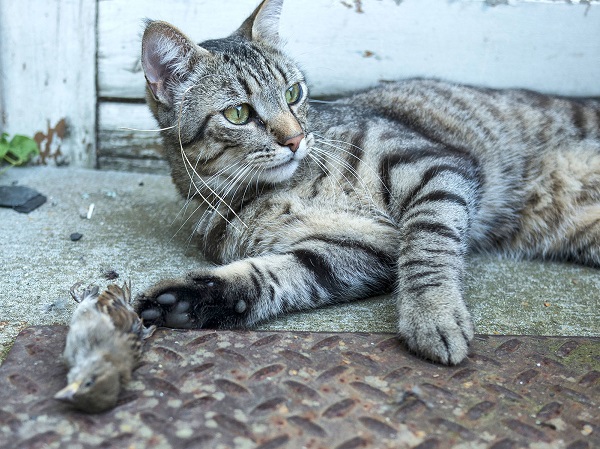