What are the different phases of a clinical trial?

A Guide to Selling Your Home

Innovate UK has awarded iMATCH, a Manchester-based health consortium, £7 million to develop disease-fighting drugs for the next generation using advanced therapies. The consortium will be based at The Christie and includes The University of Manchester, Manchester University NHS Foundation Trust and life science companies.

What are advanced therapies?

Advanced therapies fight conditions such as cancer or genetic diseases by using a patient’s own cells as the treatment drug. Specially treated cells which have been taken from the patient, are then returned to the patient.

What will the project achieve?

Due to the complexity of the work, trials using advanced therapies have been small-scale. iMATCH will use funding to improve efficiencies in clinical trial processes and to develop an effective infrastructure for carrying these trials out, allowing for larger clinical trials in the future and supporting development of further therapies. This includes developing a system for collecting, cataloguing, storing and tracking cell samples.

As part of the project, iMATCH is looking to recruit 260 patients for advanced therapy clinical trials, who will be drawn from the local population. Trials will be for both adults and children, who will have access to the wide range of experience in delivering different elements of advanced therapies. Paid medical trials are one of the ways projects such as this are delivered, supported by organisations such as http://www.trials4us.co.uk/.

By the end of the project in 2021, iMATCH is looking to treat five times more patients annually in Manchester than they can now, reducing waiting times by 50%. Its project director said that whilst advanced therapies are challenging to deliver, they have the potential to offer life-changing results as the treated cells stay in the body longer than other drugs.

There is also a commercial and economic benefit to this project, with estimates that it could mean £10bn in revenue and an additional 18,000 industry jobs in the UK by 2035.

This was one of three grants awarded by Innovate UK from its industrial strategy challenge fund, all of which will support development of advanced therapies. 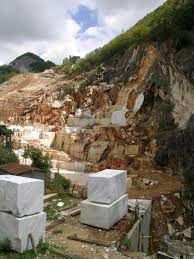 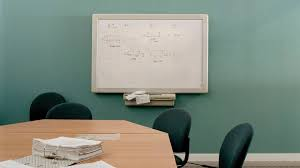