The 5 most iconic red Honda cars in history

The color of a car goes beyond a simple accent of color in the image. Color can strengthen the personality of the car or radically modify it. Colors, according to Honda, “communicate, provoke emotions, connect with our identity”, and that is why this company knows how to choose shades at all times. Here are the 5 most iconic red Honda in history, the warm and intense color that has marked the cars of the Japanese brand.

The most iconic red Honda cars in history

How could it be otherwise, Honda’s first passenger car was red. We are talking about the Honda S500, a car made in 1963 that sported the color red on its body. And that this color was prohibited in Japan, and it was only used by fire trucks. The efforts of the brand’s founder, Soichiro Honda, paid off, and thanks to a great campaign he was able to launch his car in red.

The color red has always been associated with the Honda brand, being present in its logo among other details. The “You meet the nicest people on a Honda” campaign, starring the color red, marked the entry into the North American market. In 1966, Honda would launch the N360, a car that although it offered an extensive palette of colors under the slogan “Colorful Honda “, sported the color red.

If there is a model that has marked Honda’s trajectory when it comes to sports cars, that is the Honda NSX, one of the most popular and valued cars of the company. The Japanese sports car has also proudly worn the color red, the color that has worn most of its manufactured units. 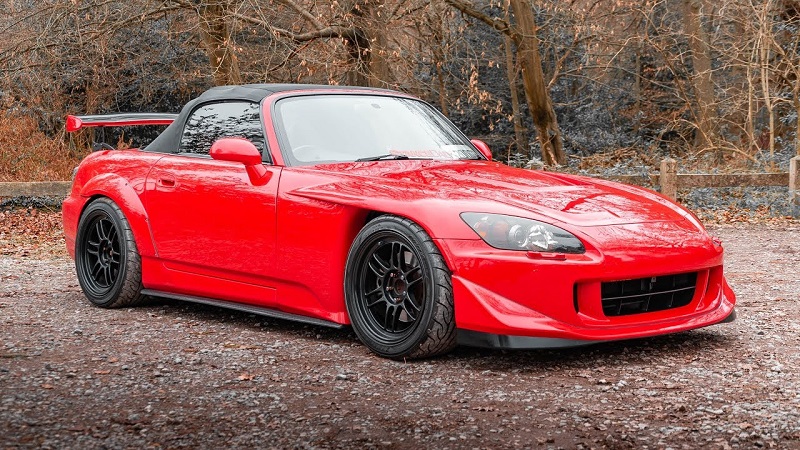 And if we talk about charismatic models, the Honda S2000 takes the cake. The convertible enjoyed great success when it was launched in the late 1990s. A very fun car that fell in love then and that more than a decade after its production ended continues to fall in love with everyone who gets behind the wheel. It’s color? Red, of course, was one of the most popular.

The Honda Civic Type R is an emblem for the current company, a sports version that has been accompanying the Civics since 1997 when the first Civic Type R was launched. Since then, and in all its generations, red has marked these versions, a car that we have also seen in white, black or gray among other shades.

What Can An Enclosed Trailer Be Used For?

Why is my car shaking? Fix it right now 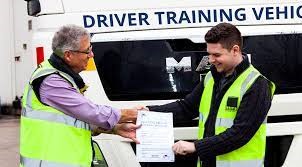