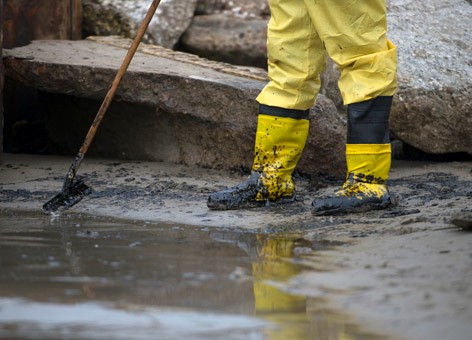 Although the Exxon Valdez oil disaster was a human error incident that occurred when an oil tanker spilled 11 million gallons of crude oil into Alaska’s Prince William Sound, it had disastrous effects on the earth. It happened on March 24, 1989 and was one of the worst oil spillages in America’s history, having a detrimental impact upon marine life. 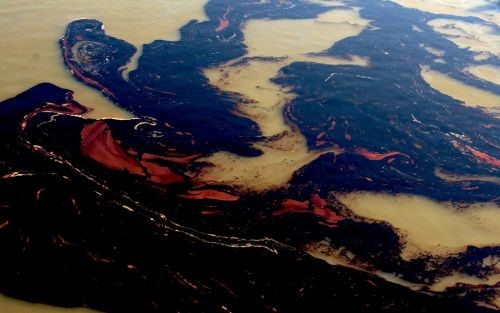 The Hebei Spirit Spill occurred in South Korea on 7 December 2007, resulting in devastating environmental and economic consequences. Government officials stated it was the worst oil accident to occur in South Korea, and even more disastrous than the spill that happened back in 1995.

The Cosco Busan oil spill also occurred in 2007 and affected an area between San Francisco and Oakland in California. Almost 55,000 US gallons of heavy fuel oil seeped into San Francisco Bay after the container ship Cosco Busan smashed into a tower of the San Francisco to Oakland Bay Bridge amid thick fog.

The Volganeft-139 oil tanker which was filled with approximately 1.3m gallons of oil, became stranded about three miles from land in the Crimean Peninsula. Over 1,300 tonnes spilled into the sea. This disaster also occurred in November 2007.

According to Wales Online two-fifths of Christmas jumpers are worn only once, with one in three people under the age of 35 making a fresh purchase every year. This, says Environmental charity Hubbub is disastrous for the environment as 95 per cent are comprised of plastic materials.

The twin towers collapsed on September 11, 2001

9/11 can be classified as an environmental catastrophe as New York was severely impacted by a multitude of pollutants. Harmful debris including an alkaline mix of pulverized steel, glass, cement, and other debris, as well as toxic smoke and fumes were released into the atmosphere. Workers, including the emergency services and residents, were also exposed to pollutants while the huge rescue and recovery mission was underway, as well as during the clean-up and restoration process at the site in Lower Manhattan.