The unmistakable style of Alvaro Tapia

Ebay: The Place To Shop

3 design trends and product brand in 2015 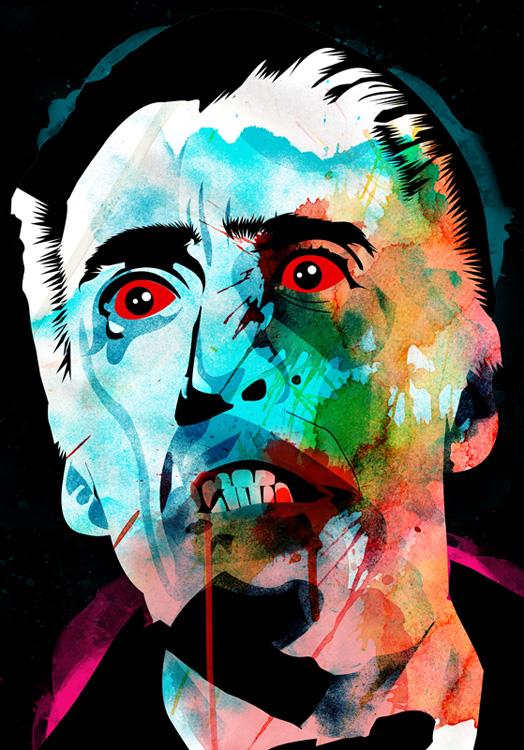 I present to Alvaro Tapia Hidalgo, Graphic Designer Chile, dedicated to illustration since 2011. In his work combines traditional techniques with digital processes to give their images of this so overwhelming force. He has collaborated with media such as The New Yorker, The Washington Post, Wired, Rolling Stone, The New Republic, Harper’s Bazaar Forbes among others. That’s nothing, and is that seeing his work, it seems more than justified, is not it? 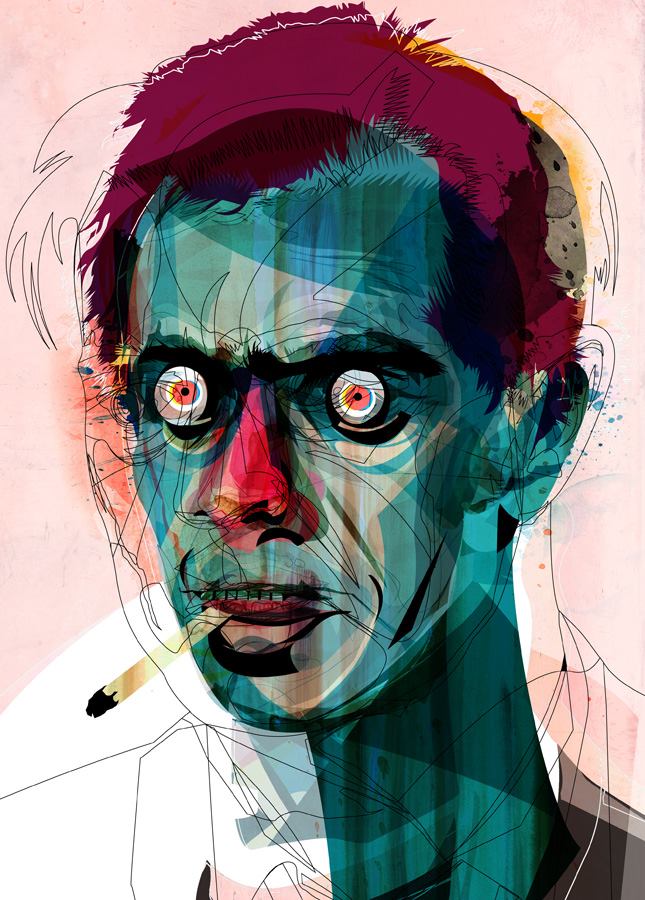 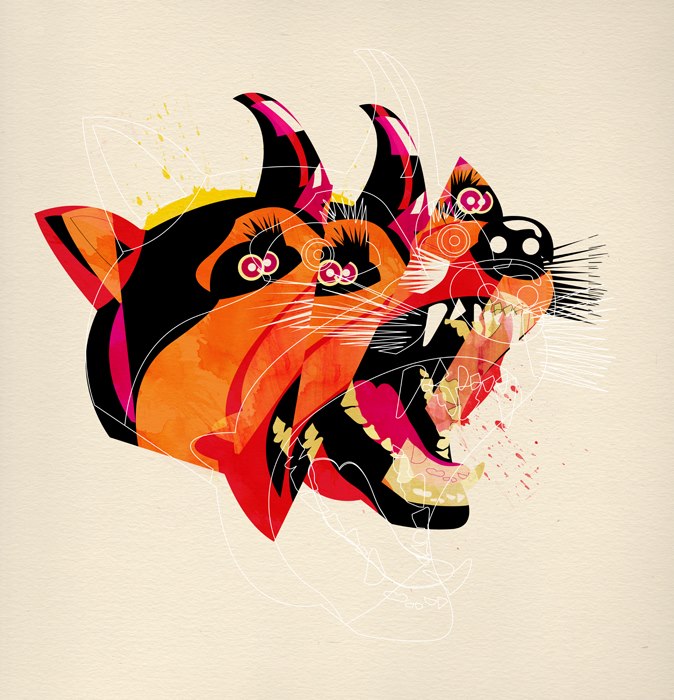 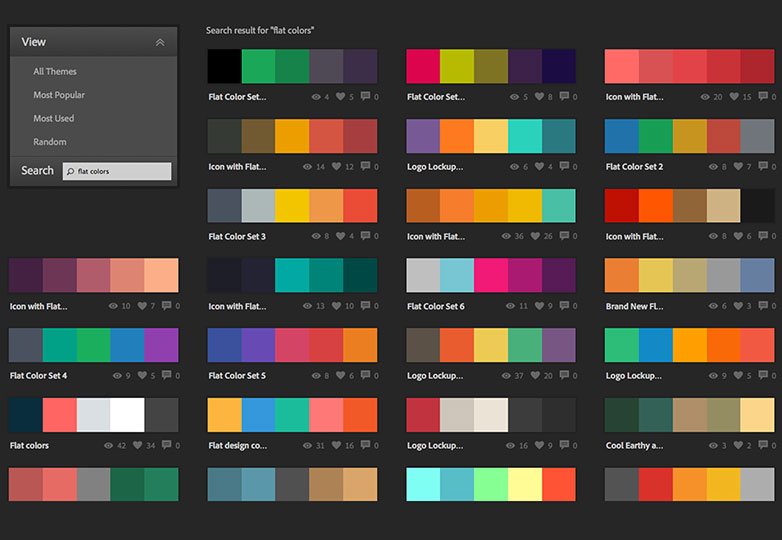 Combination of two colors as applying gradients in design 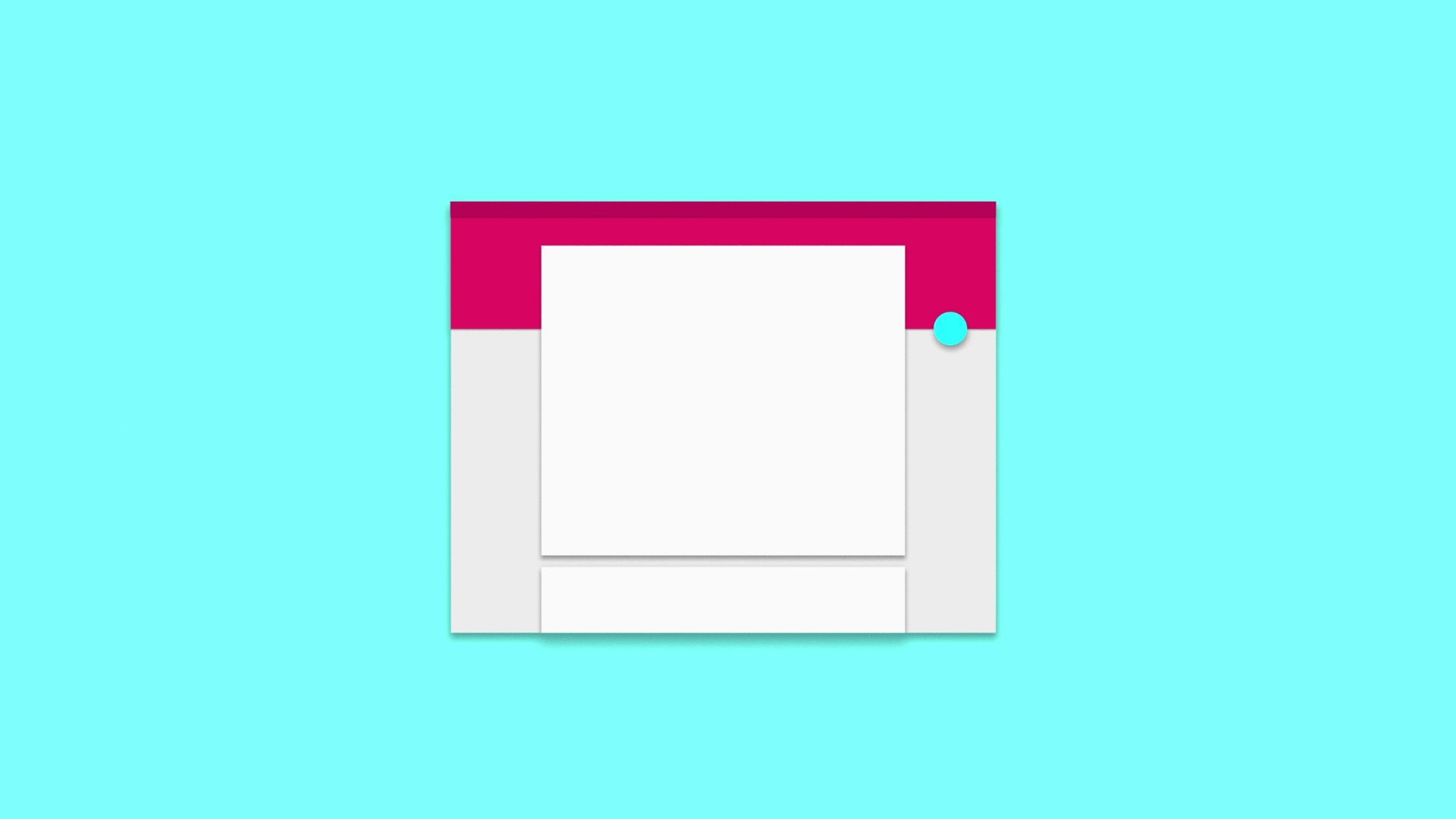