Top 5 Photographers In The World

6 Factors that help to focus attention on a Photograph

The Art of Printing Photos at Home 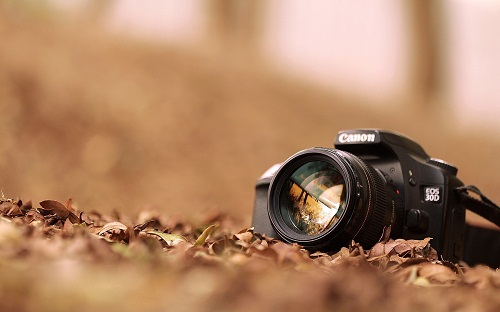 With all the different cameras available today, from old fashioned ones with film to the digital ones on cameras, everyone becomes a photographer taking pictures of anything important to them from their birthdays to their food to even things as small as when they bought their tickets. There are, however, several professionals around the world that stand out as the best photographers you will find. Here are the top 5 photographers in the world.
David LaChapelle

David LaChapelle is originally was originally a fine art photographer but has also photographed many contemporary celebrities such as Hillary Clinton, Lance Armstrong and Lady Gag. He has also done photography for the covers of magazines such as Italian Vogue, Vanity Fair and GQ. After several years of more contemporary work, LaChapelle went back to fine photography in 2006 and this work has been shown around the world from the Barbican Museum in London to the Musee de la Monnaie in Paris.

Sally Mann
In 2001, Sally Mann was actually named by Time magazine as America’s Best Photographer for pictures of southern landscapes, decomposing bodies and her family. Mann’s work can be quite controversial, especially photographs of decomposing bodies and those of her children nude. Her original works were in black and white and her original landscapes actually used a 100-year-old camera and she used the wet-plate process to create her prints.

Elliot Erwitt
Although he was born in 1928, Elliot Erwitt is still producing photography today. Erwitt gained fame by taking black and white candid photographs of situations and celebrities. The most commonly photographed subject of Erwitt is dogs and they have even been the main subject of several of his books, including “Elliot Erwitt’s Dogs” in 2008. He has also created an alter ego, Andre S. Solidor, who is a contemporary photographer. Both he and his alter ego have had their work exhibited in prestigious galleries around the world.

Glen Allison
Glen Allison is an independent travel photographer who does not stick to a set schedule or even have a home base. He has gone on multiple non-stop journeys around the world to photograph all the extraordinary destinations he finds. Because of his method, he is able to take truly one of a kind photographs from all areas of the world, near and far. In addition to photography, Allison also blogs and works towards peace, education and culture.

Ayumi Sakamoto
Ayumi Sakamoto was born in Kawasaki, Japan where he also grew up. He now lives in New York where he is a photographer dedicated to using photography to tell stories. Sakamoto is, in fact, a photographic author as well. Some of his projects include photographs of the New York Public Library and Rockefeller Center. 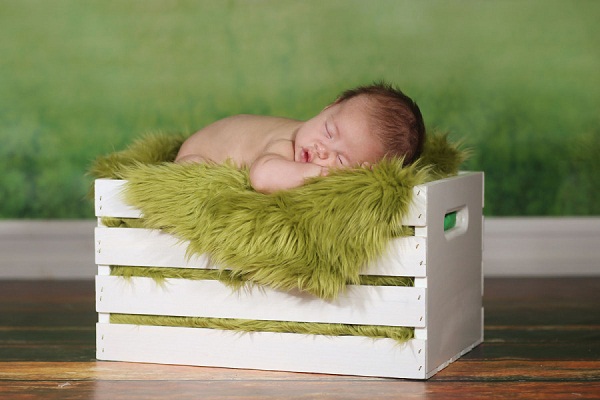 How to Find a Child Photographer in Ten Easiest Ways 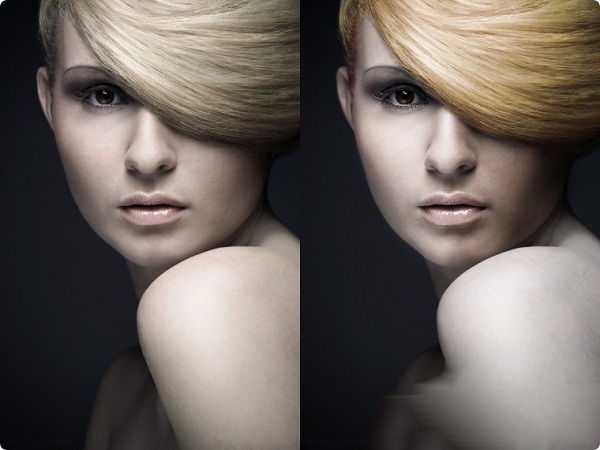 Want to Enhance The Photos?